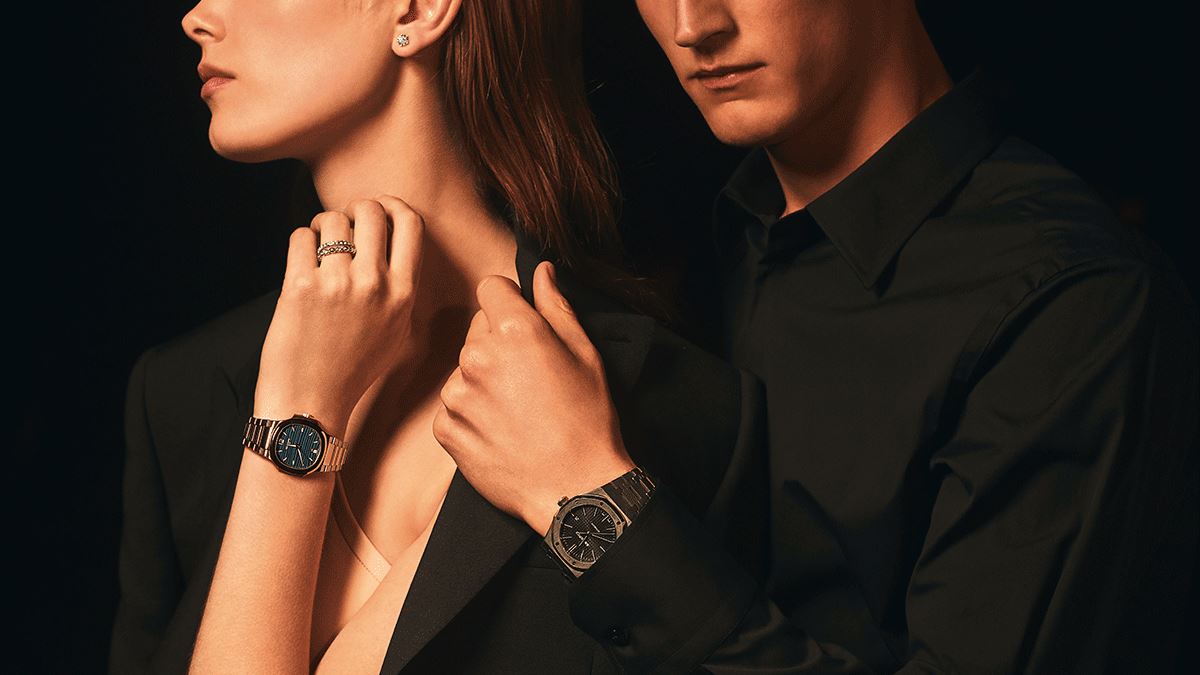 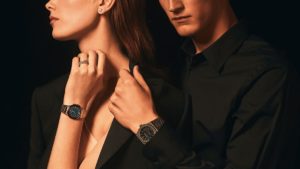 Wristbands are a form of an encircled strip that is worn on the lower part of the arm. It can either be termed as a bracelet, this is similar to a wristwatch. Basically, something that would cover the wrist, its use being to decorate with its function going further with every individual having their own specific reason. They can, however, be worn to show messages or pass messages to people for various reason. They can also be worn to allow people to access places that may include events. The wristbands are made of various materials but commonly made of plastic which people put around their wrists as identification purposes. This as either as an authorization to a venue.

Other types of wristbands are sweatbands that are made of the towel like material. The wristbands are used to wipe sweat on foreheads in durations where one is participation in sports, where they’ve been identified more as a fashion statement. As seen in the past, a common practice was of individuals cutting socks and using them as a wristband.

The Use Of Silicon In Their Manufacture

The beginning of the 2000s, wristband were commonly popular. Where they were worn to show support of different kind of organizations. They were called awareness bracelets, this distinguished each bracelet from another. As time went by customize your wristband become popular in that they were sold globally at a large scale. The trademark on the bracelet enabled sellers to sell their products at a reasonable price to the fans. The silicone wristbands were not only identified by that name but had other names that included rubber wristbands, fundraising wristbands, and jelly wristbands, all made from the same material.

The Ultraviolet Made Wristbands

They were made clear or white making them different from others. They reacted to exposure to sunlight where they could change color that included blue or fuchsia. They were used to remind people to use sunscreen in summer times or keep safe in the shade from the scorching sun.

The Hospital Made And Used Wristbands

These types of wristbands were used in hospitals where they had safety devices that were used to identify that were to undergo medical care. They came available in different sizes in order to accommodate of all ages including newborn babies to large obese adults. The hospital wristbands were made in that they could be handwritten, laser printed with patient names, including pictures, their medical records, and numbers that would be used as personal identification.

The Event Made And Purposed Wristbands

The came in often different colors where they are issued to people attending all sorts of events that include music festivals, gigs in order to ensure controlled access. They were also made for events where fundraising took place in order to show support for the cause. The wristbands are however created by the event organizers who may issue out or either sell them to the public. People may keep the wristbands as souvenirs or may keep them to show the participated in certain events.